Have I ever told y’all how much I love Cotton On? Like, I really, REALLY like their shizz. They’re one of few stores that I know I can walk into and I WILL find something awesome. In fact, it would be fair to say my wardrobe’s sitting at 60% Cotton On but that figures probably going to sky rocket now that the store’s launched their new The Wanted denim collection. 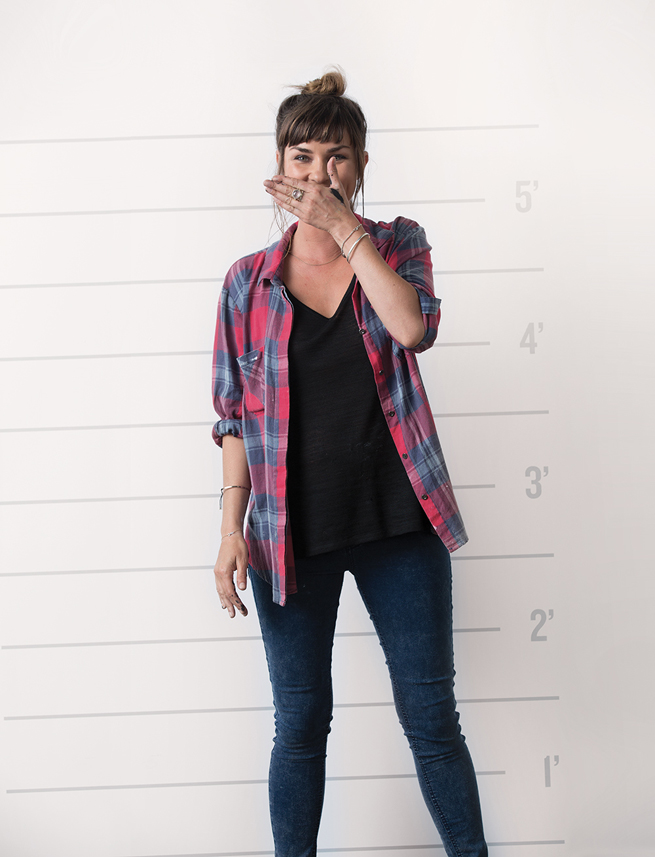 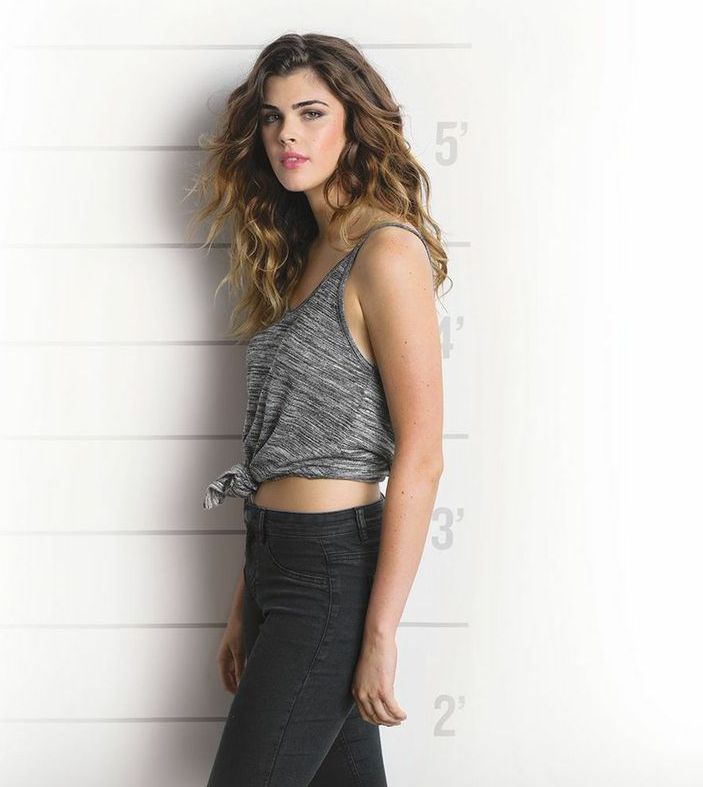 A carefully curated selection of super trendy styles, The Wanted collection serves up skinnies (mid rise and high rise and low-rise super stretch), boyfriend jeans, deluxe sport jeans and jeggings all available in a nice selection of the washes. The best bit, however, is that prices are very, very lekker (soos n krekker) – from as little as R249 for jeggings to R499.

I attended The Wanted’s launch the other day but can’t show off my photo’s as I was having camera lens dramz and the OCD part of me refuses to allow semi-blurry shots on my blog. The only short I sort-of own is this that Karisa snapped and What’s Apped to me.

You can see the pain is real, right? Picking out a pair of jeggings was like choosing between a week of free parking in Cape Town or watching the douche in the Audi that cut in front of you get snapped by a speed trap. Like sooo hard!

In the end, I settled on a pair of black jeggings. I love that they’re super soft and have just the right amount of stretch in them. Enough ‘flex’ that you can easily crouch down to snap a shoe shot at a launch but enough ‘hold’ that they lift up your butt and don’t lose their shape after a day’s worth of wearing.

After the launch I popped into Woolies for milk and saw a very similar pair of RE jeans going for just over R500. (What?! I mean I love you, Woolies, but you’re hardly Guess – what is uuuup with that pricing, dude!)  It kind of brought home just how crazy good R249 is which is why I’m totally going back to Cotton On to nab another pair in acid grey. Reckon they’re going to be a real winter staple.