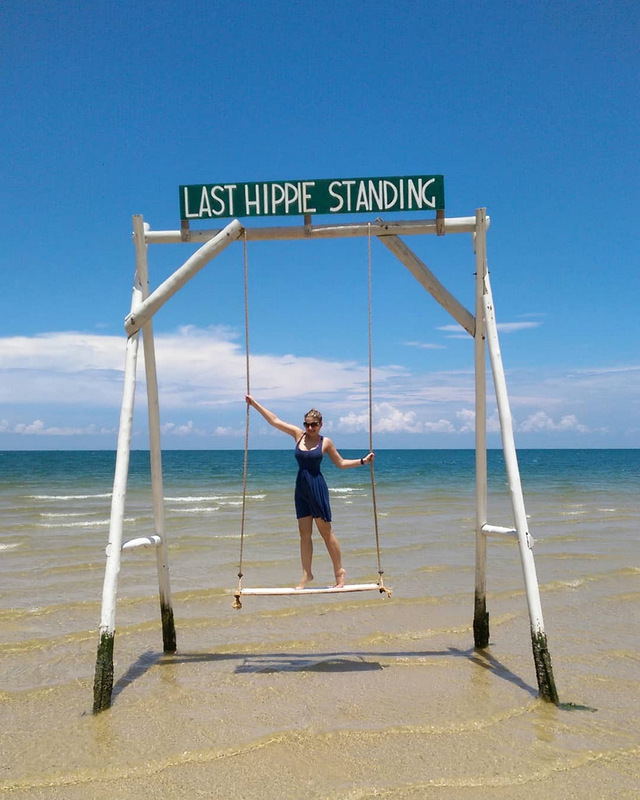 Last year I spent eight months roaming around South East Asia (or SEA, as the cool kids refer to it), hopping around between Thailand, Vietnam, Bali, the Gilis, Burma and Cambodia.  The meant a whole lot of flying. Like sooo much flying, you guys. I can now be carried onto any Asian airline blindfolded and […]

You may or may not know this, but I recently appeared on an Afrikaans dating TV game show* called Die Kliek on DSTV’s Via channel. It’s something I haven’t promoted much for two reasons. The first is that it was filmed during a week where I felt like a gross, puffy whale due to an […]

Woop! Woop! For once le social pages have a piccie of me not a) shoving food in my mouth b) rocking seriyas dronk face! Behold, the Feb issue of Glamour, page 135. Moi was snapped at the Glamour/Maybelline calendar launch at the Table Bay hotel. My darling art directors, (who are clearly writhing in envy at […]